A writer, producer and national recording artist, Lonnie Barker is also the founder of Hope Hop International, a multi-faceted organization designed to help people reach their God-given potential and adding value to the lives of others. He is the Chief Executive Officer of Top Notch Entertainment and Boogie Boy Productions, a production company that encompasses a variety of services such as content creation, a recording studio, video production and an artist development program for independent artists.

Nationally known as the hope-hop artist “L. Boogie,” in 2007 he stepped into the artist spotlight with his debut CD release of “Pillow Talk.”  Since then, he has taken his music career by the horns, breaking all the rules of conformity and mediocrity. As a trailblazing producer and songwriter, Lonnie has teamed up with some of the industry’s hottest artists & producers. His production repertoire includes Hip-Hop, R&B, Soul and Spoken Word, just to name a few. As an artist, he boldly crosses the lines with his uncanny capacity to deal with taboo issues in his music that relates to every listener. He speaks of the dilemmas of life and liberty as well as the highs and lows of love and relationships.  His unique, creative ability to express his heart through music sets him apart from the average hip-hop vocalist. In 2008 he earned a Grammy nomination for Best Hip-Hop Gospel Album with the release of the critically acclaimed “Naked and Unashamed” album. His sophomore release “Hope Hop Music” has received international recognition and his most recent album “Love & Hope Hop” is arguably one of his best projects to date.

In addition to his music and creative ability, Lonnie is a well-known motivational speaker, workshop facilitator and consultant. He studied communications at the University of Oklahoma and Elementary Education at Langston University.  He also received his ministerial training at the Azusa School of Ministry in Tulsa where he served as Student Services Coordinator. He is the co-founder of Fishers of Men Ministries Incorporated and has helped launch several programs and organizations such as Freshman Action Team at the University of Oklahoma, Summer Blaze, a program for the youth in his hometown Muskogee, Oklahoma and Camp Hope Hop for inner-city teens designed to teach them life skills and how to take ownership of their actions while maintaining a lifestyle of accountability and responsibility.

Lonnie has ministered internationally in Africa and has played an instrumental role in providing resources and funding for children in Uganda to further their education. He is a community servant and philanthropist. His message of hope and reconciliation, coupled with revelation and inspiration, reaches young and old alike. He and his college sweetheart Kara have been married for over 25 years and now reside in the Dallas, Texas metroplex. They are the proud parents of Marika, Maiya and Micah. 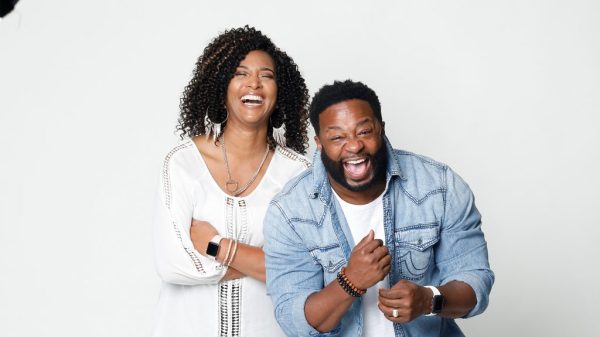 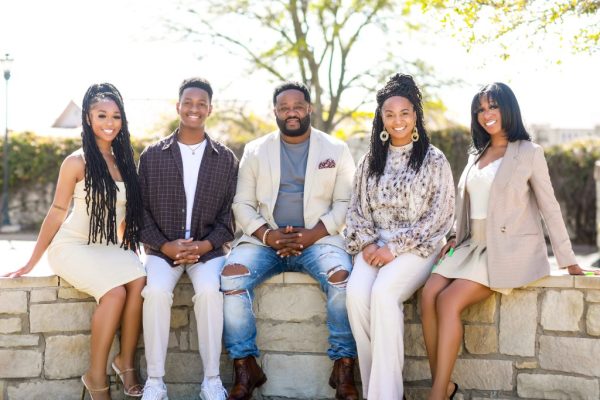 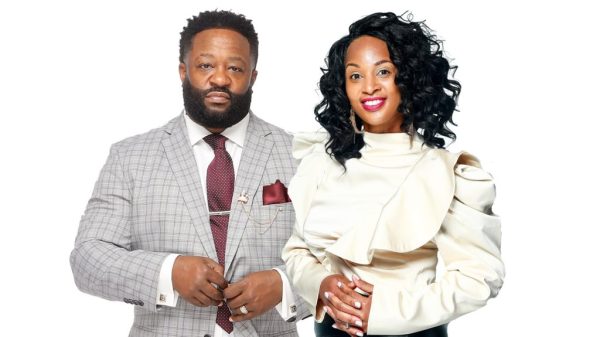